UK (EN)
Subscribe now
Register and get 20 Spins No deposit

How Long Will Boris Johnson be Prime Minister – Polls and Odds

How long will Boris Johnson be Prime Minister is a question most Brits are asking these days. So much, so that betting sites are offering UK players the chance to bet on it. Let’s take an in-depth look at the current political situation and the chances Johnson has to be Prime Minister!

Boris Johnson became the United Kingdom’s Prime Minister on 24 July 2019. This happened when he accepted the invitation of Queen Elizabeth II to form a new administration following the resignation of Theresa May after her Brexit withdrawal agreement was rejected multiple times by the Parliament.

Who is Boris Johnson

He attended Eton College and Balliol College, Oxford, where he studied Classics. In 1986, Johnson was elected President of the Oxford Union, and three years later, in 1989, he became The Daily Telegraph’s Brussels correspondent. Then, he became a political columnist for the publication.

From 1999 to 2005, Boris Johnson was the editor of another politics publication, The Spectator.

The turmoil of Boris Johnson’s premiership

Boris Johnson’s premiership began with a political turmoil over Brexit that started during Theresa May’s premiership. This includes:

The most important and positive actions Boris Johnson took as Prime Minister of the United Kingdom are the following:

These achievements made Boris Johnson be liked by many Brits, in spite of the turmoil at the beginning of his premiership.

Will Boris Johnson be next PM? – The latest polls

It is unclear how long Boris Johnson will be Prime Minister of the United Kingdom, as his approval rating has fluctuated since the beginning of the year. The population’s opinions on the current UK Prime Minister are strongly affected by the current issues in the country’s economy. Let’s see how the general public of eligible voters responded in the latest polls!

Since last week, Boris Johnson’s net approval rating has seen a three-point decrease, with 43% of voters sampled disapproving of him, which is 3% more than the previous week. 37% of respondents approve of the current Prime Minister.

The sample size for this poll was 2,000 eligible voters in Great Britain.

In Q3 of 2021, Yougov.co.uk conducted a poll to rank the most popular Conservative politicians, and Boris Johnson holds second place, while Rishi Sunak outranked him by only 2%. However, it is interesting that the current UK Prime Minister has 11% more dislikes than Sunak for this quarter.

This data was gathered on 1 November, and it shows that 57% of the 1802 poll respondents perceive the current PM as being incompetent. This percentage remained unchanged compared to the data gathered on 6 September.

How long will Boris Johnson be Prime Minister?

The next general elections are scheduled for 2024, but the Labor party is preparing for an early vote. This is due to rumours after a Conservative conference in October 2021 that Boris Johnson might call for another snap election in 2023 or even next year.

Many trustworthy online gambling sites in the UK offer different odds for when the next general election will be and who is going to be the next PM. However, in spite of the differences, they are all based on the current UK political situation and paint the same picture.

Here is what the best odds say about when the next general election will occur and who might be the next Prime Minister of the United Kingdom!

According to the best betting odds regarding the next general election date, we can see this is expected to happen in 2024. Given the information obtained from the latest polls, which show a decrease in the population’s trust in the current Prime Minister, it might not be a good time for him to call another snap election.

Who will the next UK Prime Minister Be? – Best Odds

While many Britons expected Boris Johnson to become PM again in 2024, Rishi Sunak is now in pole position to become the next Conservative leader and Prime Minister. The Labour Party keeps its leader, Keir Starmer, in the race.

After Boris Johnson appointed Oliver Dowden as co-chairman of the Conservative Party in September 2021, speculation that he could go to the polls in 2023 has arisen. However, allies have said that in order to not repeat the mistakes of former PM Theresa May, Johnson will wait until 2024.

The best betting odds show a 63.69% chance elections will be held in 2024 and a 28.57% chance the next PM will be Rishi Sunak. Boris Johnson’s popularity and level of trust amongst eligible voters have been decreasing in Q3 of 2021. 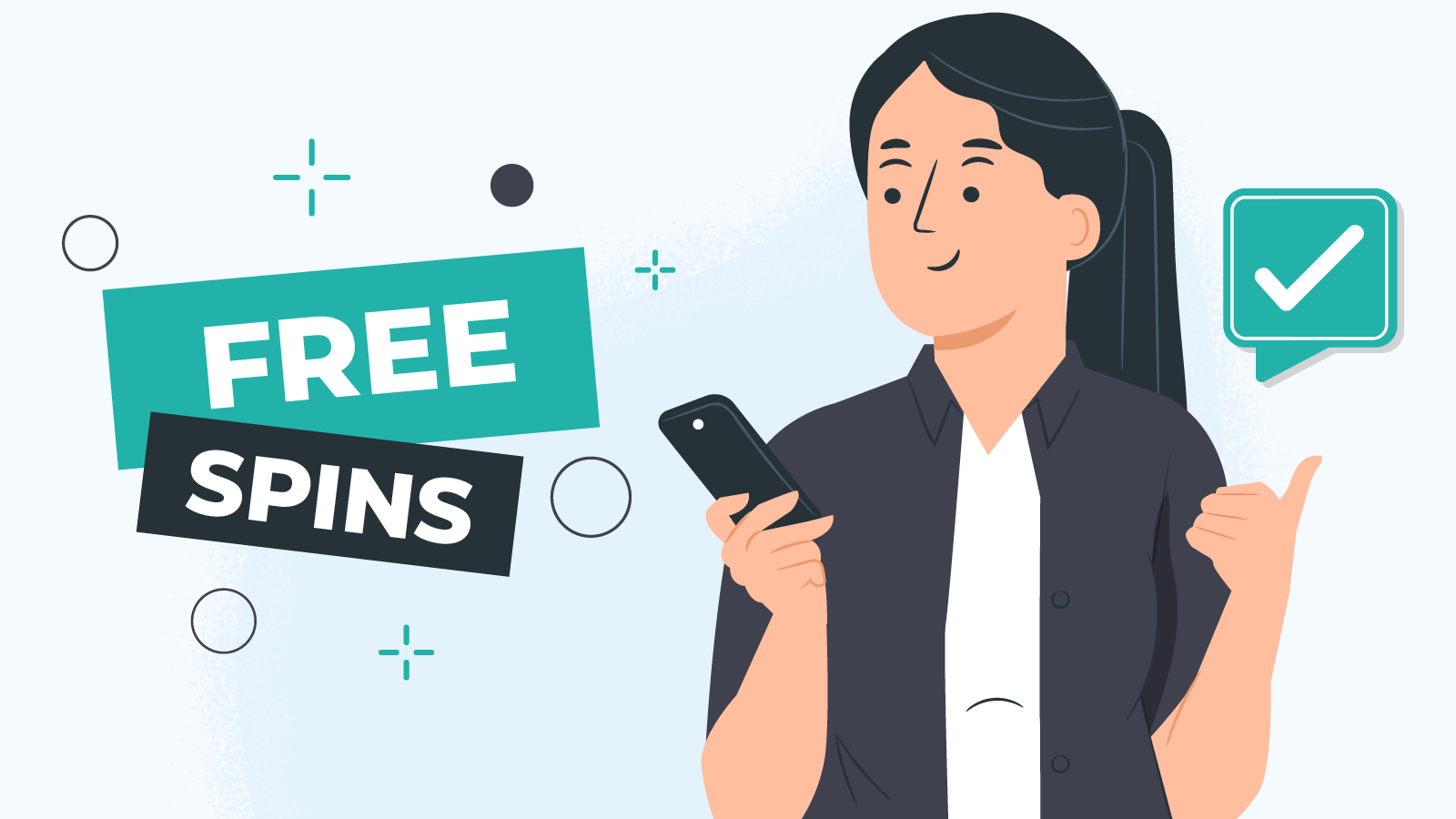 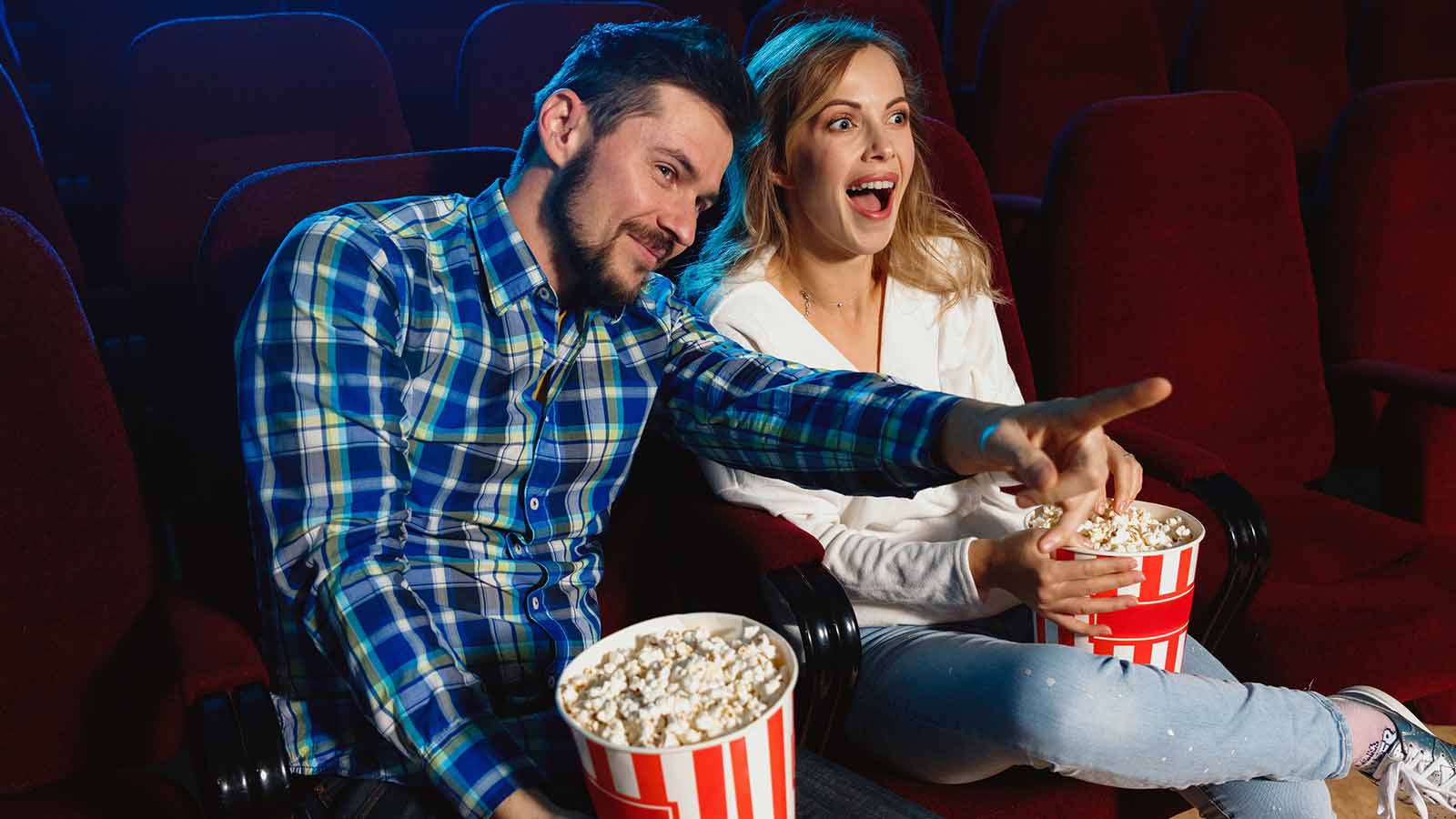