We've gathered vital information about American Roulette to guide beginners' first steps and cement casino pros' knowledge. Read on and discover the central tenets of the game. We provide UK players with a better understanding of the American Roulette wheel and pinpoint the main rules at the table.

What’s the American version of Roulette? 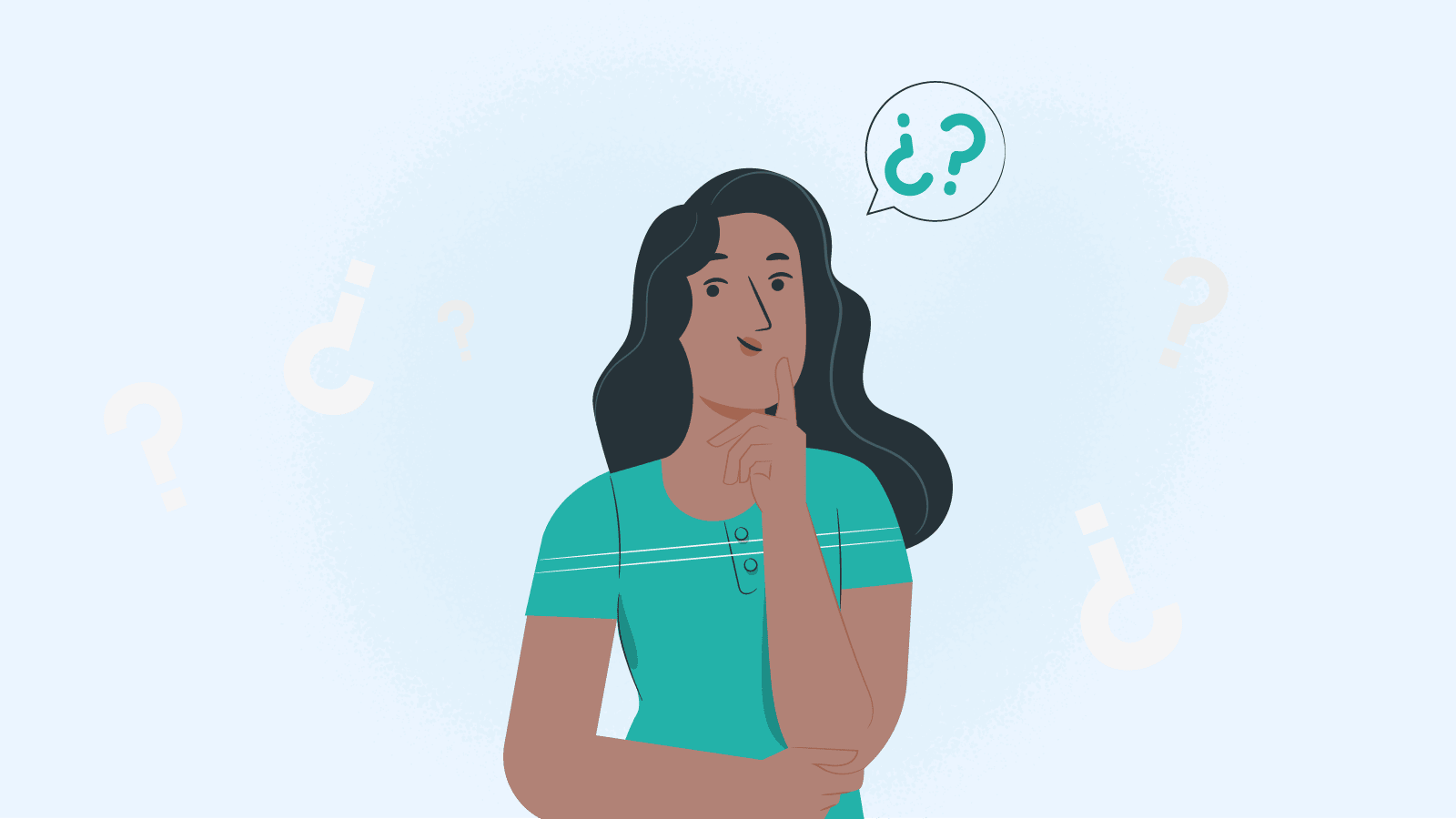 The main aim is to guess the pocket in which the ball will land on the wheel. Thus, the American inflexion of the game plays like the European version in significant respects.

Its distinctive feature is that it adds an extra 00 pocket, resulting in different odds and a completely different thrill to the game.

Although researchers have seemingly discovered ancestors of Roulette back in Ancient Greece and Rome, France takes the credit for it. Most agree that Blaise Pascal invented the Roulette accidentally while looking for the perpetual motion machine.

The search for a device that moves infinitely without an external energy source gave birth to one of the most popular casino games.

1842 marks the moment when the first 0 was added to Pascal's wheel design. At the beginning of the 19th century, European settlers in Louisiana brought the game to American soil.

Then nascent casino industry and gamblers alike agreed that the house edge with the European Roulette wheels is too thin.

They came up with a draft version in the process. It featured numbers from 1-28, double zero and an additional pocket adorned with an eagle symbol. The house edge for this preliminary version of the game was close to 13%. Talk about profit for casino owners!

Why play the American variant? 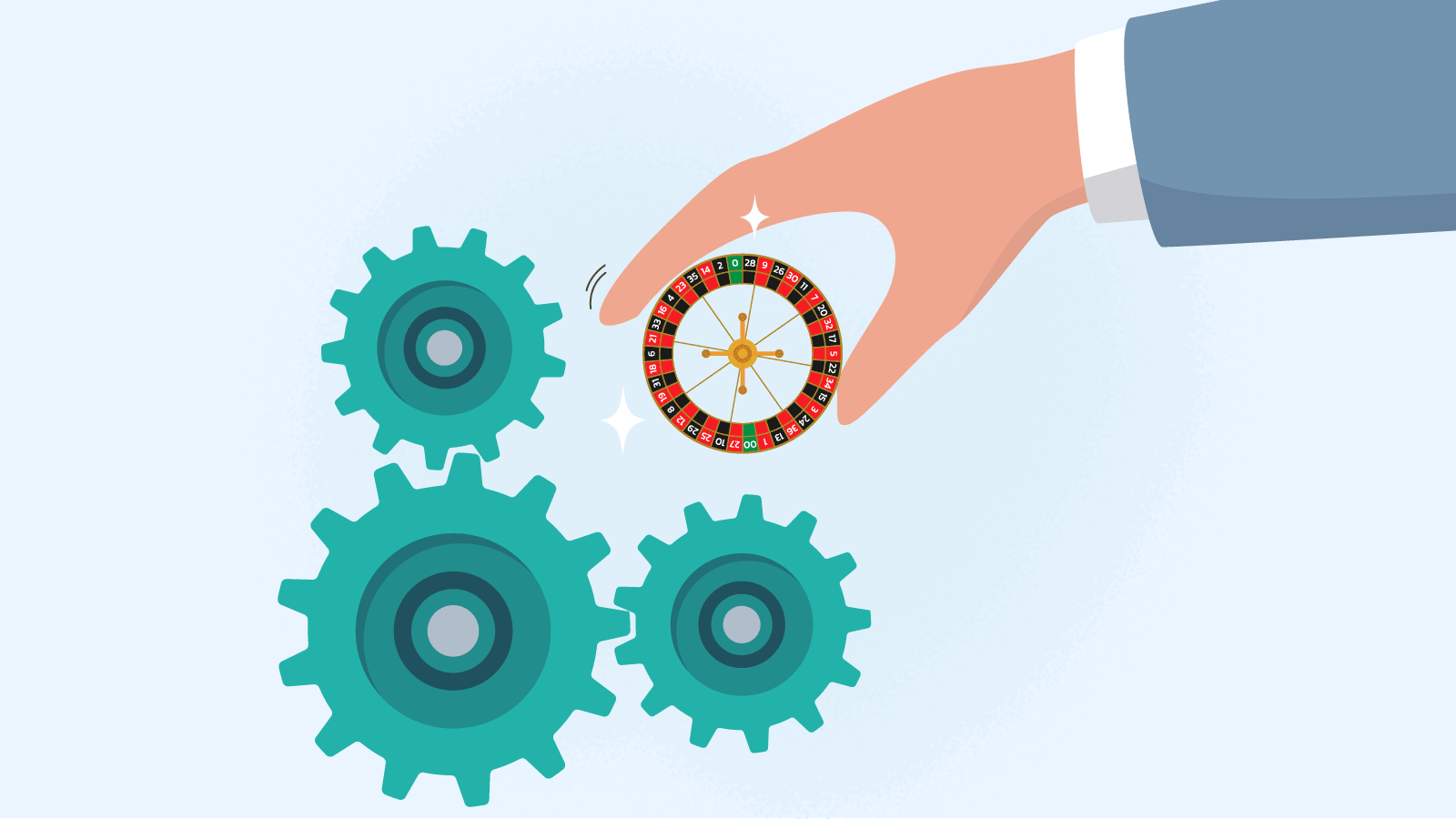 The almost double house edge may seem to favour its European counterpart, at first glance. Why would a player choose to their detriment? However, UK players go for this variant for numerous reasons.

Single-zero Roulette tables may have higher betting limits in land-based casinos from specific areas, making it a feat exclusive to high-rollers. It runs on the same pattern as physical slot machines, with lower RTP than their online relatives.

However, UK players playing American Roulette online won't face this problem. Most online platforms offer flexible betting limits for all Roulette types. Thus, when it comes to online Roulette, American variation players don't need to worry. They will not be required to size up their bets.

Benefits of the American variant

Is it a fair game?

While the house always wins with its edge, this type of Roulette is a fair game. As long as you play at licensed gambling sites or venues, the outcomes in the game are entirely random. The casino has no control over it, and independent agencies constantly verify the equipment.

Any non-dealer version is based on a Random Number Generator. It is a computer algorithm that selects the numbers displayed on your screen. A proper license ensures that your casino’s RNG is independently tested as well.

In the case of Live Dealer American Roulette, the game's fairness is certified by proper licensing. Of course, there are no RNG's to test. However, the Roulette wheel mechanics are inspected to ensure there's no bias toward the house, just like in a land-based venue.

A Roulette wheel in a Live Casino game is just like one from a land-based venue. In this case, the ball and the wheel are physical stuff. Technically, a physics professor applying the proper techniques may beat the game and predict the result of a spin based on their measurements. This would be impossible with RNG-based games. 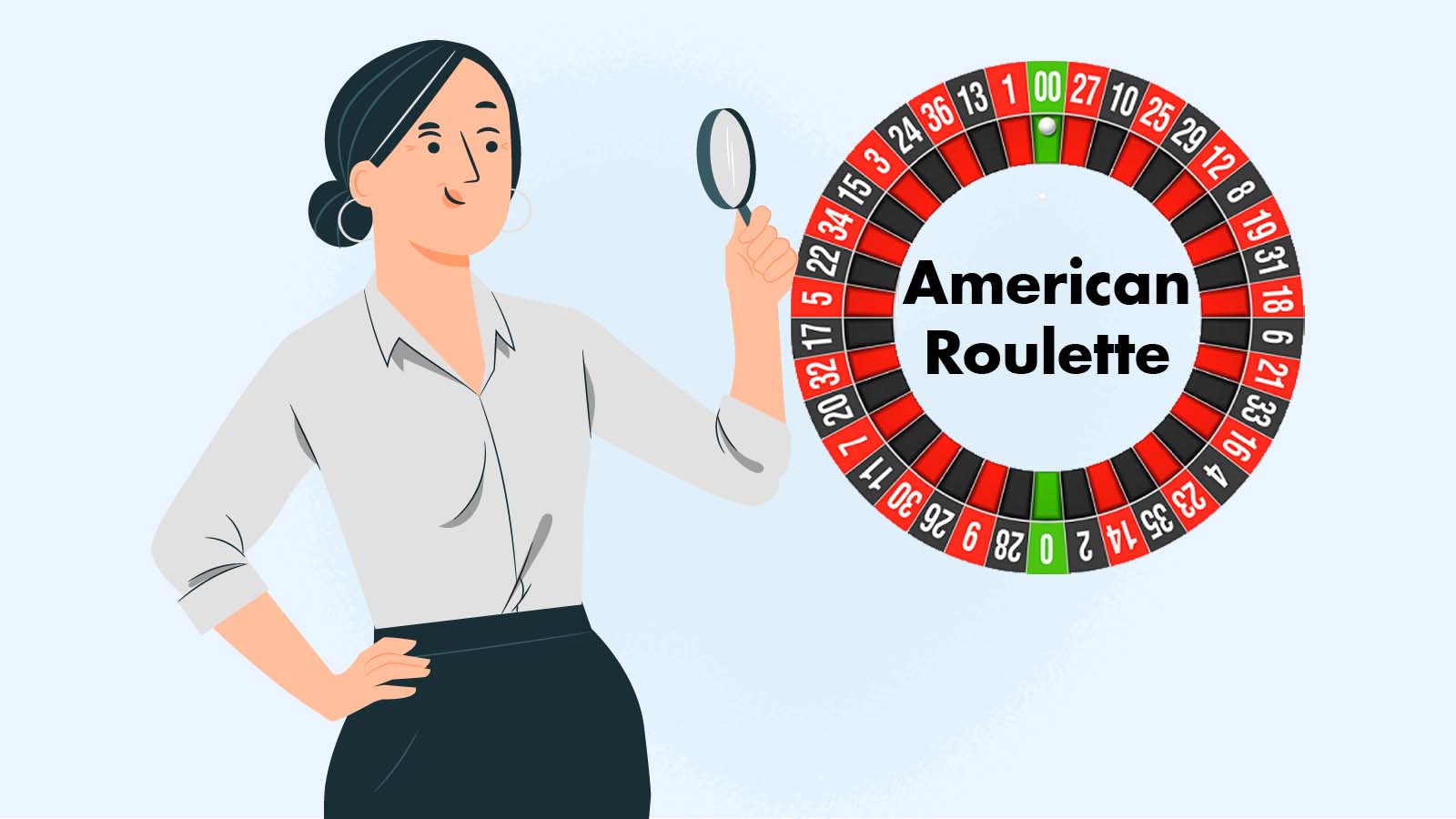 It has a different sequence of numbers

With its added 00, the American wheel has 38 pockets. However, the additional 00 completely rearranges the wheel numbers. Most casinos, online or otherwise, adhere to the following clockwise sequence of numbers:

Contrary to what some UK players believe and like to play, Roulette odds are not so obvious, mathematically speaking. Betting on 0 doesn’t increase your chances, even though there’s two of them on the wheel.

Your chances to land a winning wager on 0 or 00 are actually smaller. Since there are more numbers on the American wheel, the odds drop.

For straight-up bets, in European Roulette, you get 35 to 1 odds. In the American version, chances are slightly slimmer, at 36 to 1. Thus, the probability of success is lower too.

The numbers are distributed in pairs

The numbers seem ordered by an arbitrary rule. Many have been dazzled by the arrangement of the American Roulette wheel numbers, not knowing the secret logic behind it. The numbers are thought out so that these conditions are met:

The only exception to the High-Low rule is found in the American variant, where 2 Low numbers are next to each other, 5 and 10. 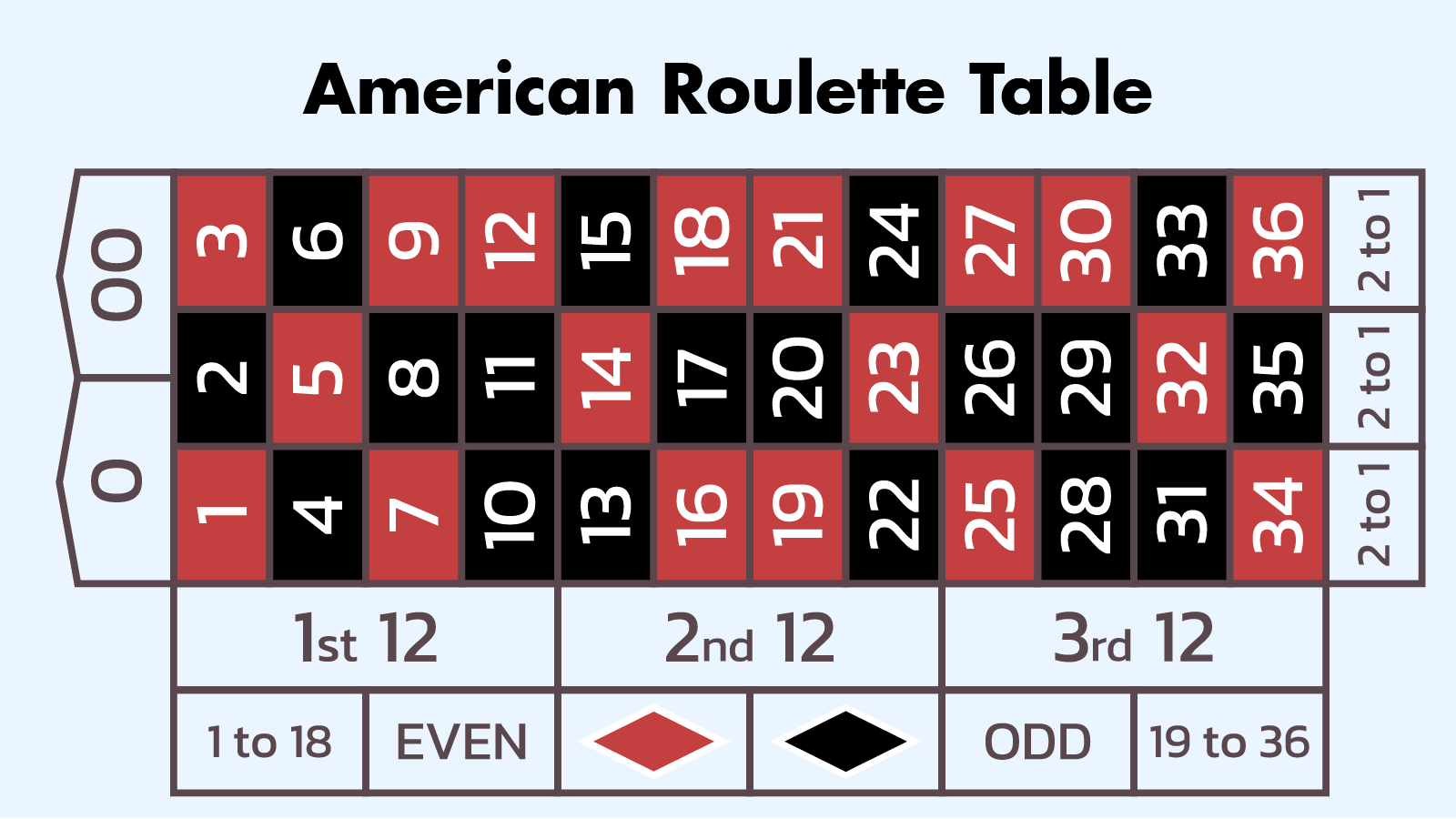 The layout of the American Roulette table is strikingly similar to its European sibling. However, because of its double-zero peculiarity and the different sequence of Roulette wheel numbers, the inside and outside bets UK players may place in the game are slightly different as well.

You have an additional inside bet at the American Roulette table, the Five Number bet. On the other hand, outside bets are somewhat similar across all Roulette types. Rules differ, though.

4 things to watch out for 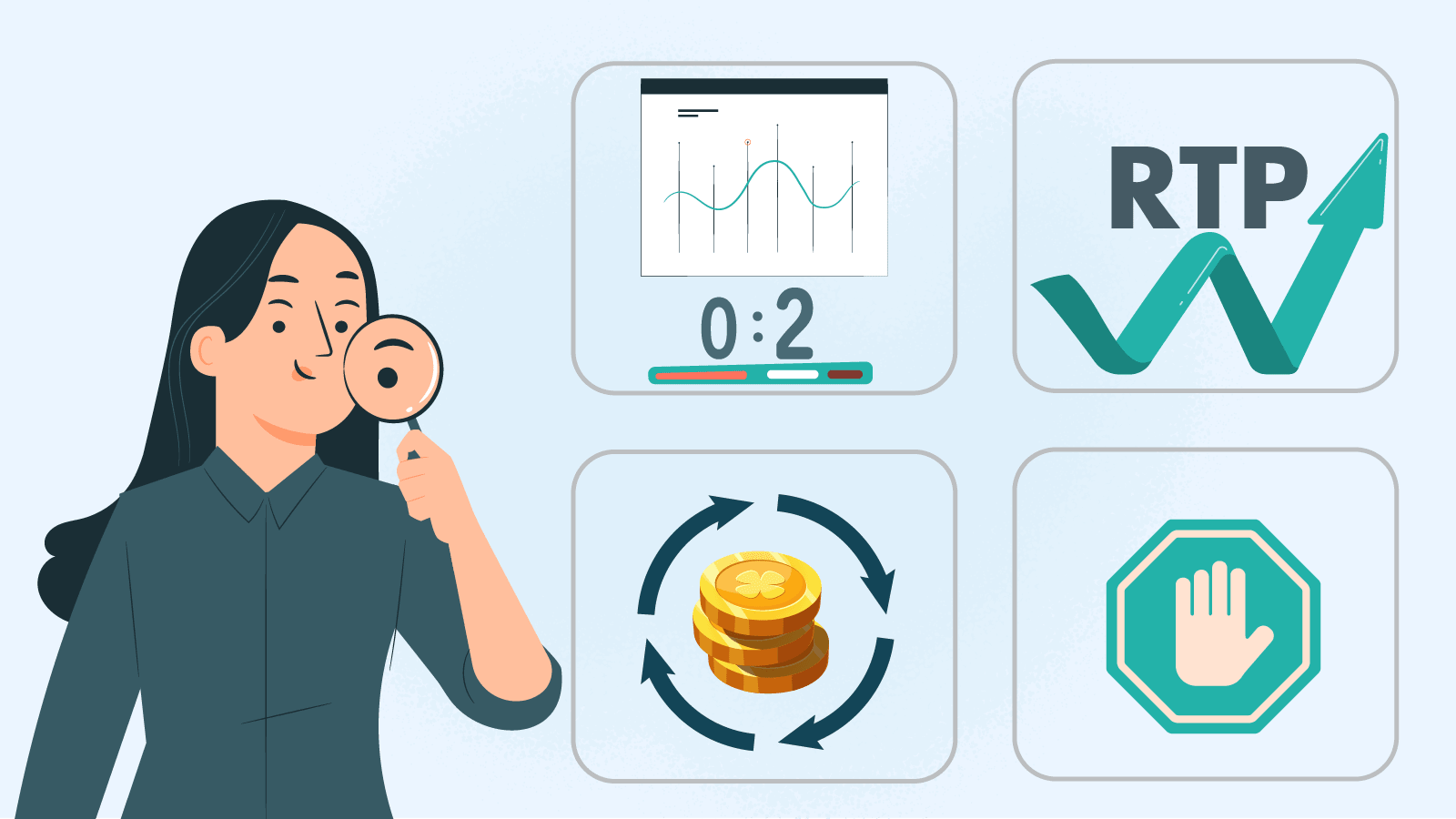 No Roulette strategy is without a flaw, or else all would be millionaires. UK players may start with the Martingale Roulette strategy, which involves doubling your stake after a losing bet. Conversely, you may double your bet when you win, in which case you are said to apply the Anti-Martingale. Still, patient exploration is required from UK players when experimenting with these strategies.

Generally, online casinos allow UK players to use the Martingale betting system. However, some don’t and may void your winnings if they detect you using it. Therefore, it’s best to read the Terms or ask Support if the casino allows this system.

The house edge in this type of Roulette is a little over 5%, but the RTP is still high. This means you have a decent chance to score a good bet. However, you should proceed with caution when it comes to straight-up bets.

Such bets may offer a chance to multiply your stake 36x. Still, the odds of you picking the right number many times in a row are minuscule. Just don't go exclusively with your gut feeling when placing such bets.

You’ll find the relevant information in your significant Bonus terms. Online casinos often prohibit this bet pattern. And for obvious reasons: Red/Black is the safest betting strategy one can apply with Roulette, thus making the wagering requirement too easy to complete.

Look for casino bonuses offered specifically for Roulette or Live Casino to get better wagering requirements and a wider range of eligible bets. However, be aware that covering more than 65% of numbers on the table may be deemed as irregular play.

One may say such concerns arise with any casino game. Still, we believe it's never a bad moment to remind UK players about the need to play responsibly. The mystique of the double-zero American wheel, and maybe even its association with James Bond, may push some into wagering more than they can afford.

Addiction is a complex phenomenon governed by neurotransmitters in the brain. Thus, a player won't see that they are developing an addiction immediately. Compulsive gambling is hard to fix as it implies a particular restructuring of your brain chemistry.

There's no need to end up here. Use Responsible tools and keep your American Roulette game sessions within sensible limits.

How does American Roulette work? 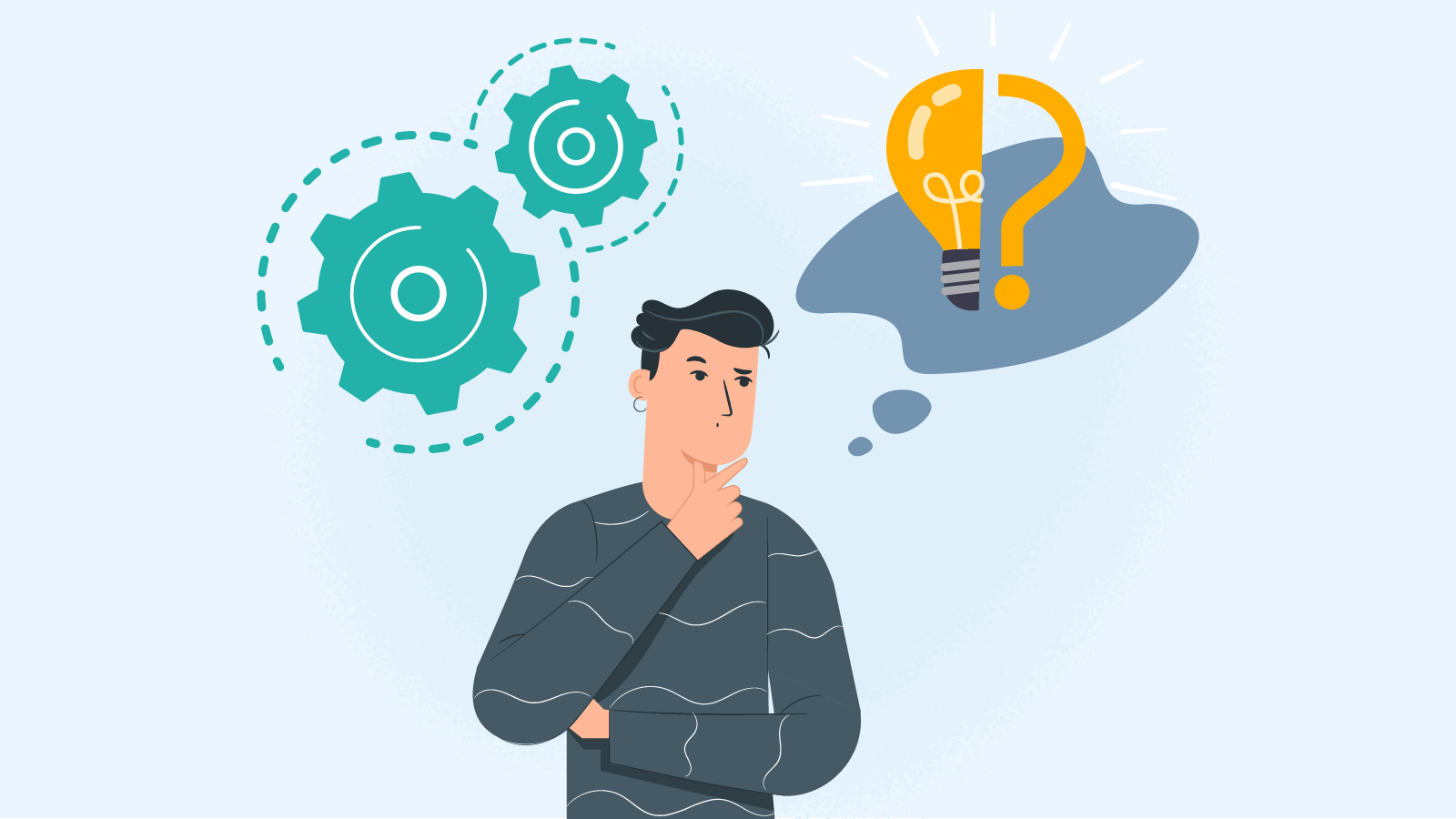 Now you are familiar with the central tenets of the American Roulette game. You've learned the distinctive features of the American wheel and know the eligible bets at the table. You have the basics of Roulette in your skillset.

All that remains is to get acquainted with other advanced techniques and strategies on how to play Roulette better. Still, these are beyond the scope of our article.

Short representation of an American Roulette game round 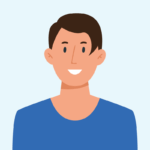 Since forever a student of life and writer at his core, he loves to place bets on football matches in his spare time. Combining the art of prediction and a rigorously trained intuition, he has joined the iGaming world to promote a responsible and data-driven approach to sports betting.