UK (EN)
Subscribe now
Register and get 20 Spins No deposit 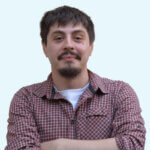 American vs European Roulette? Learn all the essential differences between the two to form your personal opinion about which one is best.

Same Game but With Key Differences

The most critical factor regarding the differences between the American vs the European Roulette that players must know is the wheel numbers.

If you want to try both versions yourself, roulette sites feature all the appropriate varieties.

American vs European roulette, let’s see what sets them apart!

The main difference that creates the American vs European Roulette divide stems from the wheel design. We cannot emphasize how important this factor is.

The European version has 37 pockets distributed along with the wheel. Of them, one is zero and the rest range from 1 to 36.

Compared to the previously mentioned roulette wheel, the American edition has 38 pockets with two numbers signifying zero, represented by a single zero and a double zero extra pocket on the wheel. The rest are the same, ranging from 1 to 36.

What happens if I place a bet on zero?

Suppose you place a bet on zero, and the ball lands on it. You will receive the same generated value as betting on any other number.

The Odds of Roulette

Considering the double zero version has 38 total numbers, the odds for betting on one number will always be 38 to 1.

For the single zero, they will always be 37 to 1. So, setting aside the fact that the first-mentioned versions have two zeros. The odds tilt in the favours of the single-zero table game.

American vs European roulette house edge differs because the first one has the double zero slot, thus increasing the casino advantage.

By comparison, the single zero version has a minor house advantage set to 2.63%, raising the Return to Player to 97.37%.

The variation in house edge between the two is all owned to the extra zero embedded on the American wheel.

One thing that must be specified is the French variant has the lowest casino edge out of any other type. This variation that uses the European roulette wheel has a casino advantage of 1.35% because it has two different rules that benefit the player.

Bonus offers are the best way to test out a game’s house edge without risking your funds.

Differences are present going over to the exact number distribution across the wheel.

The difference between the European Roulette vs American variant does not impact the gameplay, although the number layout differs.

The “En Prison” option is one of the criteria alongside “La Partage” that transforms the European wheel into what is known as French roulette.

Both rules apply to outside bets, meaning any wagering possibility inscribed on the betting table and does not contain each of the numbers.

“En Prison” means having a second try if the ball lands on zero. It’s a second spin that heightens the player’s chances. But if the ball does not land on the wagered combination, they will lose the entire wagered sum.

This rule always applies to French roulette, but sometimes it is also allowed in the European variant.

The “La Partage” rule means that players will receive half of the wagered sum back when the ball lands on zero. This is another interesting option that favours the player.

Call Bets means placing a stake on any combination a player wants without actually placing the money. Meaning the casino will cover the bet on credit for the player.

If you ask yourself what European roulette is and its rules, this may not be one of them. For example, in some countries, like the United Kingdom, Call Bets are not allowed since it’s considered playing on credit, which is strictly forbidden.

The American version has an interesting option called Five Bet.

When wagering on this combination, it means placing a wager on the first five numbers in ascending order: 0, 00, 1, 2, and 3.

This bet type is the only possible combination placed on both zero and double zero.

The American version is less reliable from a pay-out perspective since the house edge is double compared to the other version. However, the extra number that the double zero wheels have provides more betting opportunities and thus more diverse gameplay.

In the end it depends on what you want.

How to find out which one is right for you?

We suggest that our players try them both for themselves before deciding which one is better.

If you decide the single-zero game is right for you, be sure to check out the best European roulette UK casinos. Our recommendations are targeted for every type of player, so you’ll surely find your match!

If you’re not sure about gambling on a game you’re unfamiliar with, we advise claiming a deposit-based bonus. Having an extended promotional value will give you enough time to learn roulette rules.

Suppose you’re not sure how to start. In that case, we recommend using the Martingale roulette strategy, which is considered one of the most efficient strategies out there.

Tips on where to find the game

There are many websites where you can try this game of chance. The best-rated online casinos have all relevant game types and variations.

Some software developers featured on different platforms have a perk that makes them stand out:

Depending on what brick-and-mortar casino you choose to play, not all may have the game types you want.

Smaller ones usually do not feature table games. Still, you can be sure that the best European Casinos will have all the game variety you want, including this emblematic game type. 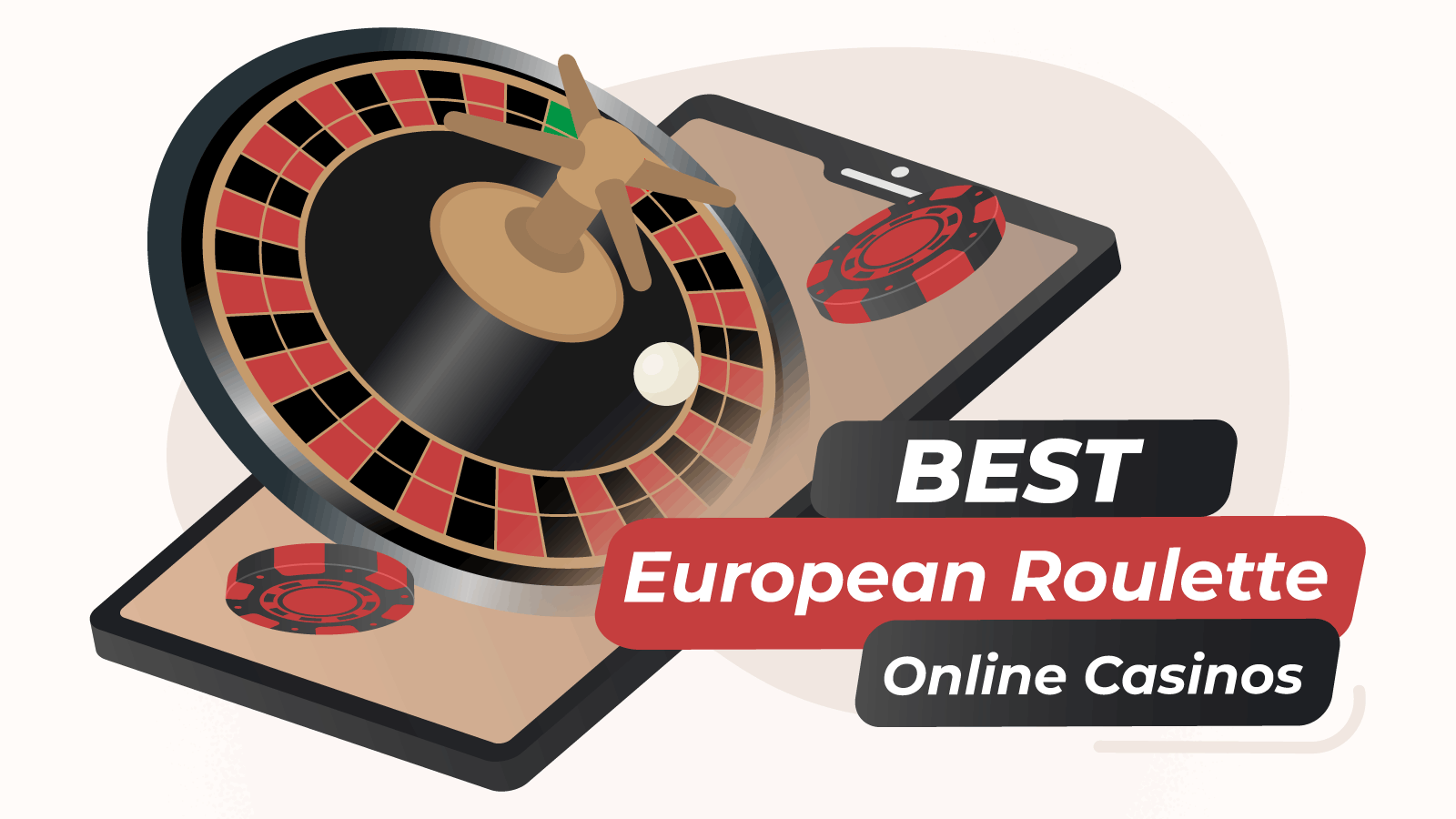 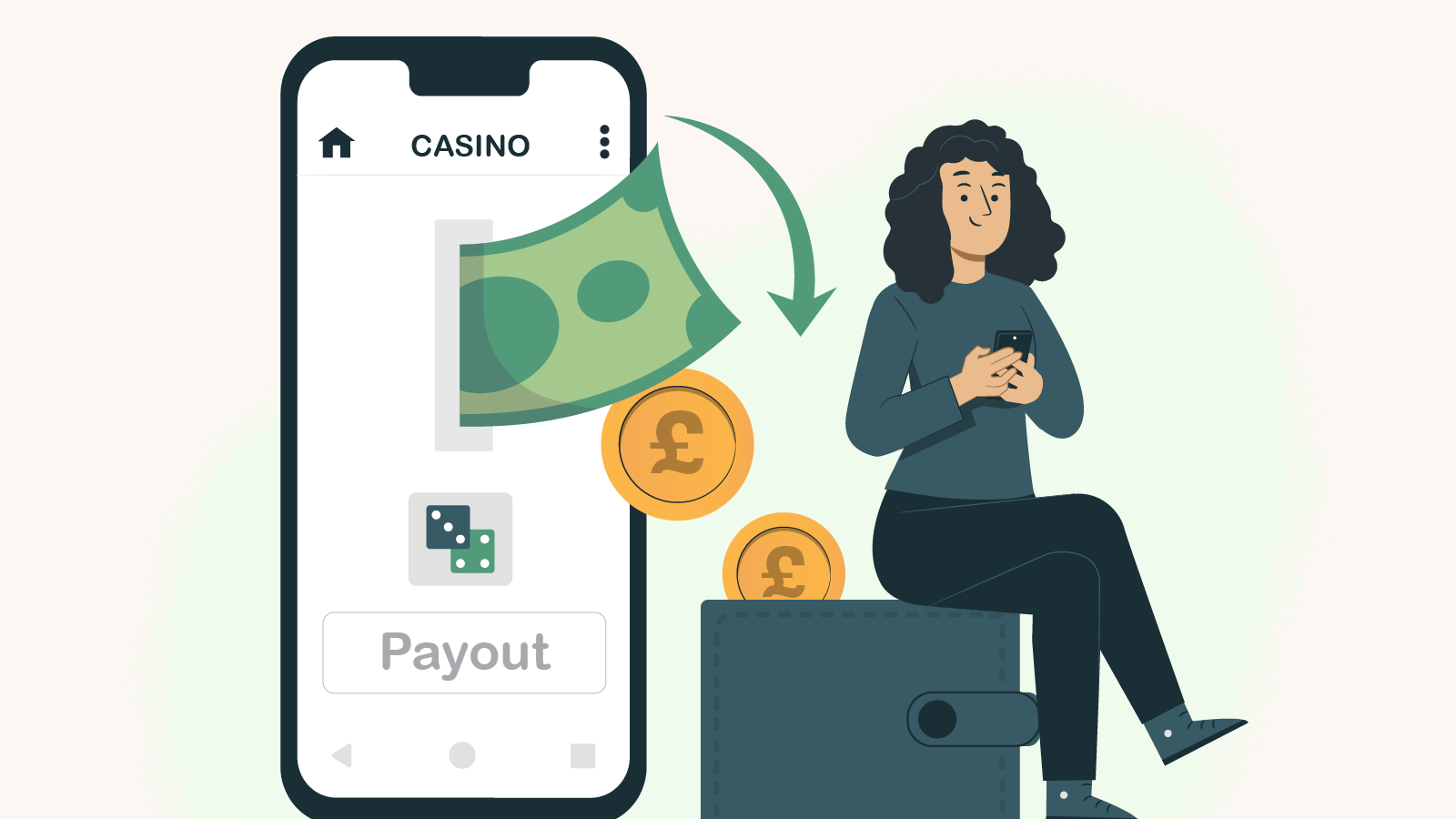