Richest Casino Owners and Other Gambling Billionaires: How Did They Do It? 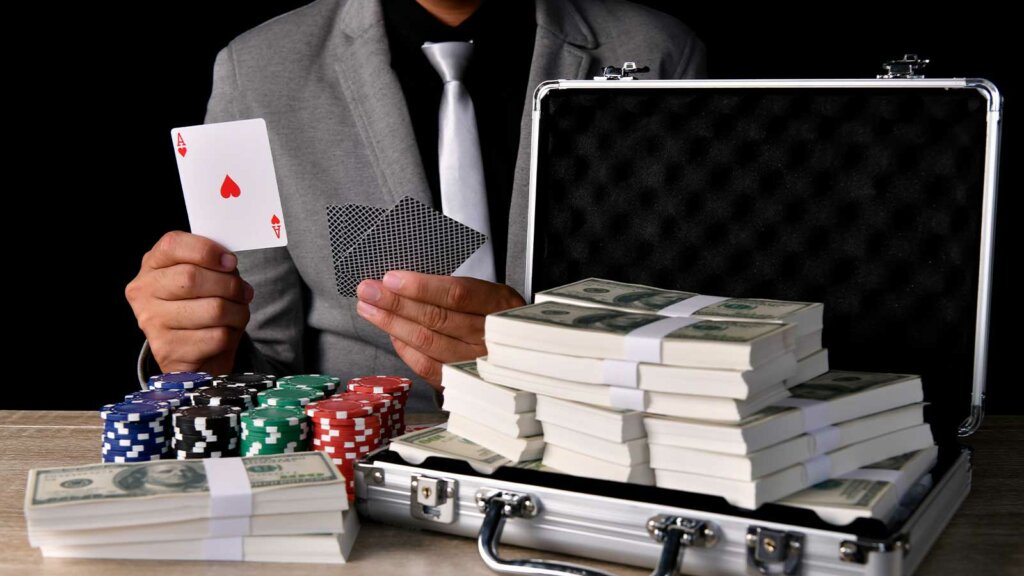 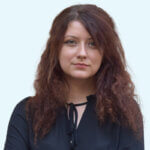 Johann Graf went from living without running water to owning a billion dollar gambling company, and he’s not the only one.

From ice cream sellers to billionaires who took over the family business, we gathered the most compelling success stories in the casino industry right here!

Ultimate List of the Richest Owners in the Gambling Industry

Our writers have gathered the following data from credible sources like Forbes and Bloomberg, but the information presented may suffer errors due to the oscillating nature of wealth.

Please take every piece of information below with a grain of salt. Further research is recommended.

Considering mogul Lui Che Woo has entered the tenth decade of his life, he had enough time to accumulate a fortune amounting to over $12 billion.

The Hong Kong businessman made the first million in the gravel business back in the 1950s.

Woo had a knack for recognising opportunities and took advantage of the property development happening all over Hong Kong after the war.

How did he do it?

In 1995, the Purple Mountain Observatory of the Chinese Academy of Sciences discovered an asteroid, numbered 5538, and named it after the Hong Kong businessman – “Lui Che Woo Star”.

The funds were invested in the Key Largo Hotel in Galveston and encouraged Tilman to partner with restaurant chain Landry’s.

But what tipped the scale of his bank account was the acquisition of the Golden Nugget Casinos in 2005.

Landry’s has acquired casinos in Atlantic City, Louisiana, New Jersey, and Mississippi. He purchased the Atlantic City casino in 2011 from Trump Entertainment Resorts.

The scheme motivated Graf to expand his business horizons by importing pinball machines.

After short employment as a salesman for a British slot manufacturer, Johann decided to go solo and founded Novoamtic.

Appreciating the value of innovation, Garf created a company that revolutionised the industry.

Since the 1980s, Novamatic’s footprint has been present globally through a chain of casinos.

Additionally, the company manufactures and supplies some of the best slot machine to play.

MGM Mirage was the crown jewel among Paulson casino ventures.

But as a good businessman Paulson is sensing the pulse of the industry and is more aggressively developing iGaming operations.

He started offering sports betting in a more serious push to dominate the emerging market, with BetMGM acting as his Trojan horse.

Steve Wynn: From the Family's Bingo Parlour to Building Casinos

A Plethora of Casinos

A decade later, Wynn inaugurated the opulent Bellagio in 1998.

Although Las Vegas is the epicentre of Wynn’s activities, the casino mogul expanded his reach into Macau and several other cities in the United States.

The investments made him one of the richest casino owners in the world. Wynn spends a sizable chunk of cash as an avid collector of art and through his philanthropy.

Lorenzo Fertitta: Casino Owner Gets Rich after Buying the UFC

When the Fog Lifted…

Lorenzo managed to reinvigorate the Station Casinos after a turbulent period in the first decade of the 21 century.

He even branched out into sports, acquiring the UFC organisation with his brother in 2001.

But the casino business is still Lorenzo’s primary focus, making him one of the richest casino owners, with multiple venues throughout the United States.

If you’re not a casino tycoon like the Fertitta brothers, you may want to gamble responsibly and use the advantages of no deposit bonuses when gambling.

After opening the Marriott in Wichita, Kansas, Ruffin decided that Las Vegas needed his attention and bought the New Frontier casino.

The collection of casino holdings expanded with Treasure Island and Circus Circus.

These casinos made Ruffin one of the richest casino owners, enabling him to buy Trump International Hotel Las Vegas, an imposing 622 feet building.

Female Billionaires in the Casino Industry

The Queen of online betting started her career as an accountant. The next step up the corporate ladder was a promotion to managing director of a small chain of betting shops.

However, she climbed up the ladder in her own way:

Coates became one of the UK’s billionaires because of gambling.

But she bested most of her competitors after entering the history book in 2020 with the highest-ever recorded paycheck in the UK, amounting to £421 million.

Denise Coates was an aspiring businesswoman who saw an opportunity in the Internet revolution and bought the domain Bet365.com in 2000.

Currently, Coates’s net worth is $4.6Billion, enough to rank as one of the richest owners in the gambling industry.

Shun Tak Holdings was the brainchild of Stanley Ho, who bestowed his Macau casino empire to his daughter Pansy Ho in 2020 after his passing.

The inheritance automatically made Pansy one of the richest casino owners, with a net worth of $3.1 Billion.

Behind every successful man there is a strong woman, and Elaine Wynn was not shy to share the spotlight with her former husband, Steve Wynn.

The couple co-founded Mirage Resorts and Wynn Resorts, netting her $1.7 Billion and the nickname “Queen of Las Vegas”.

Billionaire Casino Owners: How Did They Get So Far?

The richest casino owners rose to that status through inheritance, investing at the opportune moment, and wise management decisions.

The people that become billionaires from gambling are the owners of casinos, rarely players.

Most owners started their careers in other fields, but their entrepreneurial spirit enabled them to recognise the potential of merging the hospitality industry with the gambling industry.

Where others saw only obstacles, they saw opportunities.

Some billionaire casino owners were fortunate enough that their parents set the foundation of the business, and they only needed to build up.

Pansy Ho and Lorenzo Fertitta are such examples.

Others inherited money that enabled them to invest in the casino industry.

However, most owners build their casinos from scratch into prosperous enterprises; names like Johann Graf and Phil Ruffin come to mind.

Pro Casino Players: Are There Any Gambling Billionaires?

Many Millionaires But Only One Gambling Billionaire

Dozens of players managed to become millionaires through playing in casinos, some even earning hundreds of millions.

However, billionaires from gambling are rare; only Bill Benter has passed the billionaire threshold.

Casinos always win in the end, but some players have a talent for escaping the grasp of the house edge and winning more consistently.

Maybe even becoming billionaires from gambling.

We tracked down three of the financially most successful gamblers and revealed their stories.

The proclivity for mathematics gave Bill Benter the edge on the casino floor in the 1970s.

In 1984 Benter took his talent in Hong Kong and paved the road to a gambling career valued at a billion dollars.

The betting model that Benter developed earned him $3 million in the first season he tried it in 1990-’91.

And it progressively grew to $50 million in 1997, culminating with an estimated $100 million per season.

The Father of Card Counting

Thorp’s bestselling book “Beat the Dealer” mathematically proved that players can overcome the house edge in blackjack with card counting.

Edwards’s contribution to developing Blackjack got recognised with his induction into the Blackjack Hall of Fame.

He even designed a special gambling software

Although the software business took a life of its own, Black claims that most of his wealth is a gambling product.

There are no guarantees that players can become billionaires from gambling, no strategy is full proof, and the advantage is always leaning toward the casino. Practise responsible gambling and risk management.

How much money does a casino owner make per day?

Several companies own most of the Las Vegas casinos. In fact, 19 of the 29 casinos on the strip are owned by MGM Resorts and Caesar's Entertainment.

How much is Steven Wynn worth?

Who is Miriam Adelson?

Miriam Adelson is the widow of Sheldon Adelson, one of the richest casino owners, before he died in 2021. Sheldon was the CEO of the Las Vegas Sands.

How much is Miriam Adelson worth?

It's estimated that Miriam Adelson is worth $28 Billion. 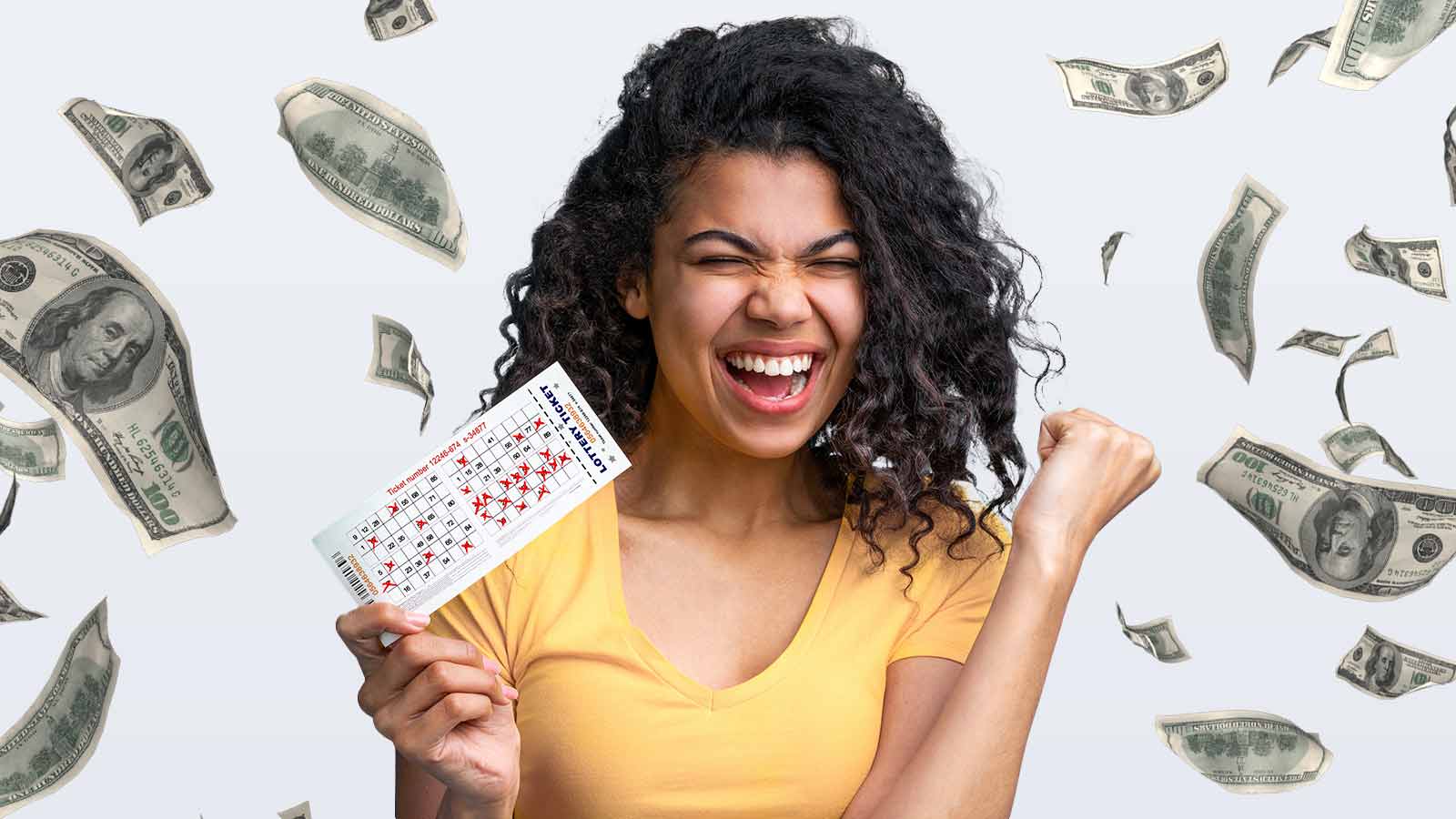