The Labouchere System in Roulette 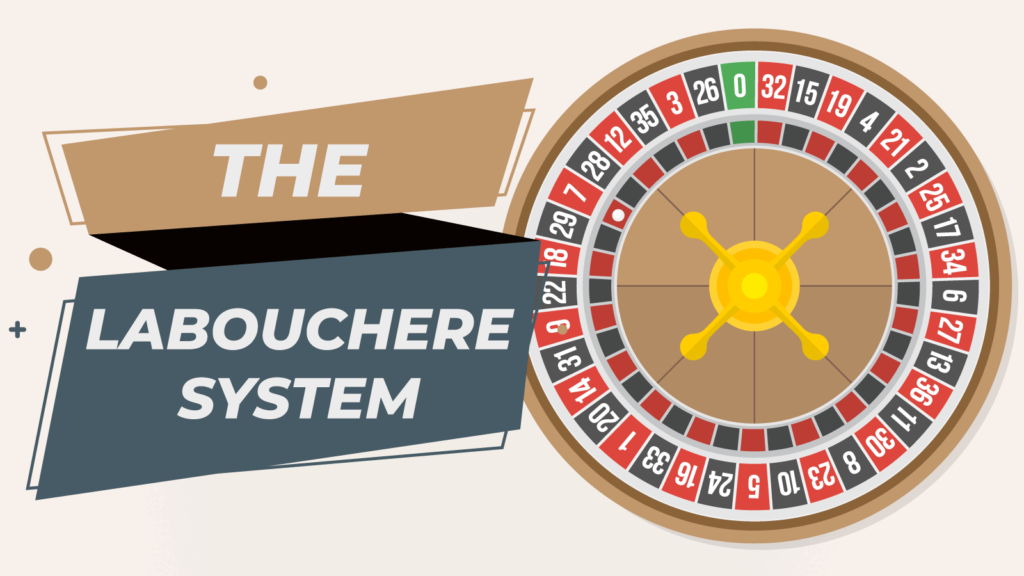 The Labouchere roulette system is one of the most potentially rewarding strategies for a roulette player.

Learn how to plan your roulette bets ahead and mitigate losses by using the complex Labouchere progression.

How the Labouchere Strategy Works

The main advantage of this system is that you set an end goal for your session. By using a Labouchere progression, UK players get to plan their steps ahead and may have an easier time reaching the target.

In theory, if you stick to your progression, you may reach your goal even if you win less than half of the bets in your sequence.

You can choose any progression you want!

However, the sum amount of all the steps should equal your desired profit.

Before jumping into complex progressions, UK players should start with the Martingale system to get a feel of how roulette progressions work.

Remember they are based on even-money bets. But such bets do not offer perfect odds because of the number zero.

Thus, when a losing streak extends for too long, your bet size may exceed your available funds, your bankroll may drain and you’ll be forced to stop.

How to prevent an extended losing streak

Bets for the Labouchere Roulette System

Wagers such as red/black, high/low, and even/odd will return the best results.

UK players can apply the Labouchere system with any casino game that gives you approximately 50% odds of winning.

While you could play inside bets as well, the risk rises massively. Stick to bets that offer close to 50% winning chances.

The Man That Gave the Labouchere System its Name

Back in the 19th century, there was a British politician by the name of Henry Labouchere. He was known as a Liberal and later Radical politician serving in the House of Commons.

Labouchere rose to prominence through journalism. He devoted his periodical Truth to exposing large scale fraud and was co-owner of the Daily News.

During the Franco-German war of 1870-1871, the journalist would send dispatches from a besieged Paris – via balloon – to an actress named Henrietta Hodson, quickly amassing a following of readers in his home country.

In 1872, the letters would be published in a separate volume.

An avid supporter of the abolition of the House of Lords, his politics could be described as anti-imperialist.

Outside of politics, he developed his own betting system for roulette, which carries its name to this day.

Other Names for the Roulette Labouchere Strategy

The Labouchere Betting System in Action

To showcase the betting system, we will take a scenario in which we use a bankroll of £100 and showcase the outcome for a betting sequence that aims at a £8 profit.

New UK players may consider such profits trivial. However, seasoned pros know that an 8% profit is not to be neglected.

The desired profit of £8 was generated after 5 wins and 4 losses.

As you can see, getting just 3 bets right in a row cleared out the sequence really fast.

The rules state that when there’s a single number in your sequence, the stake will become that number.

Alternatively, suppose the progression gets cleared out before you reach your target. In that case, you re-start with the same sequence.

As you can see, if you are going through a losing streak, applying the progression can get you back on track eventually.

This scenario applies best to gambling in roulette with a no deposit bonus. Be aware that placing even-money bets is restricted by some casinos when playing with bonus funds.

At casinos where even-money propositions are not limited for bonus play, the wagering contribution for roulette might be less significant.

Pros and Cons of the Labouchere System

What is a flat stake?

When you keep betting the same amount each round, you’re said to be betting a flat stake.

Contrarily, Labouchere and Martingale progressions both involve adjusting your stake to account for previous losses.

Variations to the Labouchere System

Apart from the regular Labouchere roulette strategy, there are other variants of the system.

Take a look at the reverse system and how other variations work.

In the standard version, you gradually increase the wager when you lose and take out two numbers in the sequence when you win.

With the reverse version, you take out two numbers of the sequence when you lose and add a sum of the two leftmost and rightmost numbers.

The thought behind the reverse strategy is that your losses won’t be significant, but your wins can increase.

The Labouchere roulette system, and any other roulette progression, does nothing to overcome the house edge. That doesn’t make them utterly useless, though.

Variations on the Labouchere Sequence

The system gives you complete freedom when it comes to creating the sequence.

Once you establish your target, the sequence may look however you like.

Here are some examples of a sequence with the end goal being £10.

As far as the sequence total sum is £10, you can make any combination you want for the Labouchere roulette strategy.

UK players on a tight budget might have a hard time keeping up with a losing streak.

It is a less risky version of the system.

The sequence is as follows

The initial bet will be £1, and if you encounter a few losses in a row, the following bets shall also be £1.

This is an interesting sequence that tailors to beginner gamblers.

A downside of the Johnson progression is that your bankroll won’t change a lot if you get a bet right.

Splitting on a Loss

A losing streak can go pretty bad, making every next bet draw more of your bankroll.

If you want to avoid progressively larger losses, there is a way you can use the strategy to your advantage.

We can turn the above example into three separate sequences, as an alternative way toward our end goal.

Once you have your smaller sequences in place, you start betting to clear the first, and then you move on to the next.

The Labouchere Compared to Other Strategies

No matter which system or strategy you choose to incorporate into your game session, there is no guarantee that you will end up at your desired goal.

None of these strategies is perfect, and none will bypass the house edge completely.

What is the Labouchere roulette system?

This roulette system focuses on creating a sequence of numbers and setting an end goal. After you get your sequence, add the leftmost and rightmost numbers, and you have your first bet.

Is this strategy guaranteed to work?

There isn’t a system or strategy that guarantees you will win. The strategy is used on even-money bets, in which the house always has a slight edge over you.

Does the Labouchere system work in online roulette?

The system can be used in any online roulette game that allows even-money bets.

How can it fail?

A Labouchere roulette strategy can fail when you encounter an extended losing streak. Especially if you are on a tight budget, it might be difficult to recover your losses. 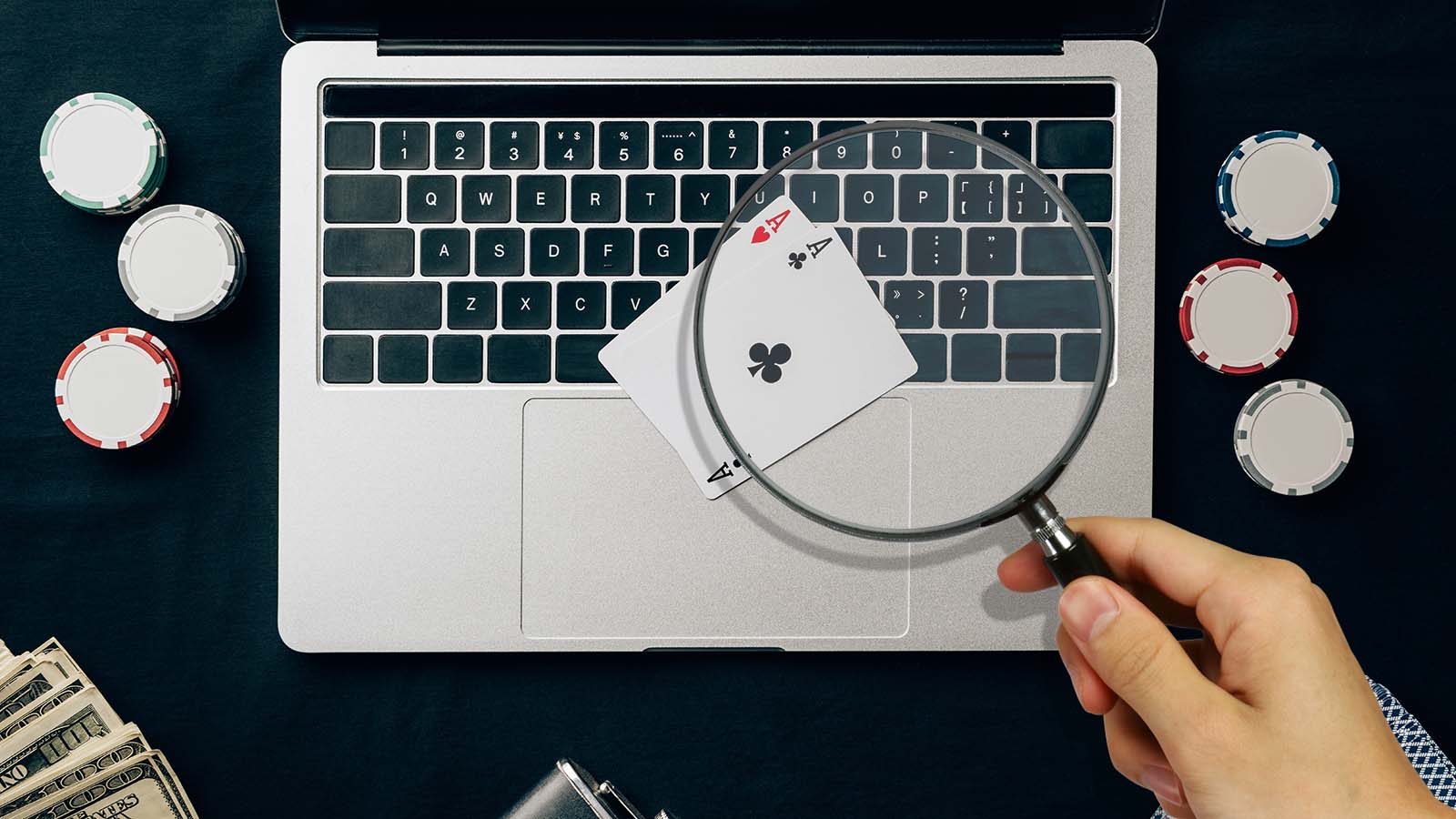 Casino fairness and transparency in the UK 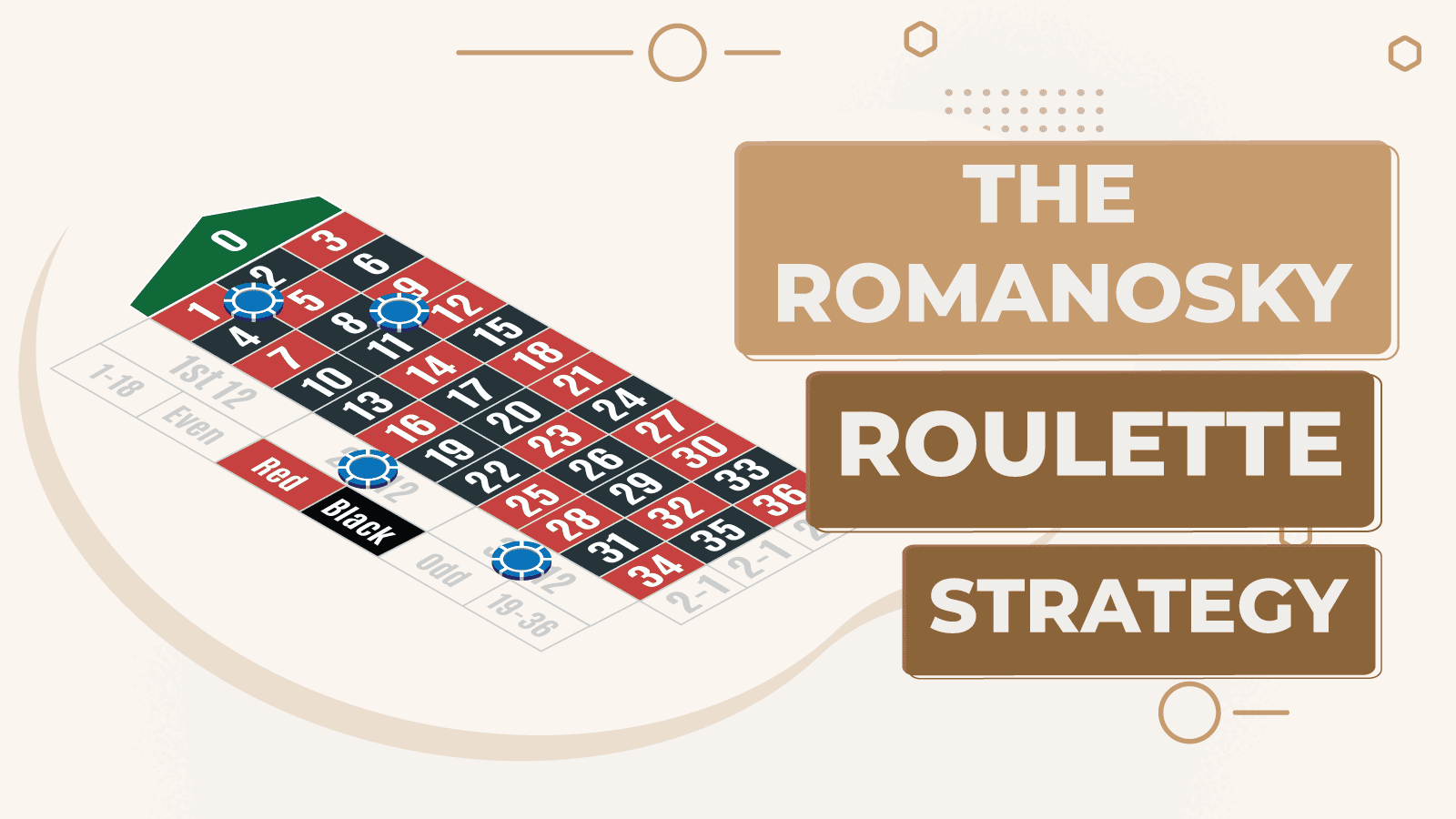 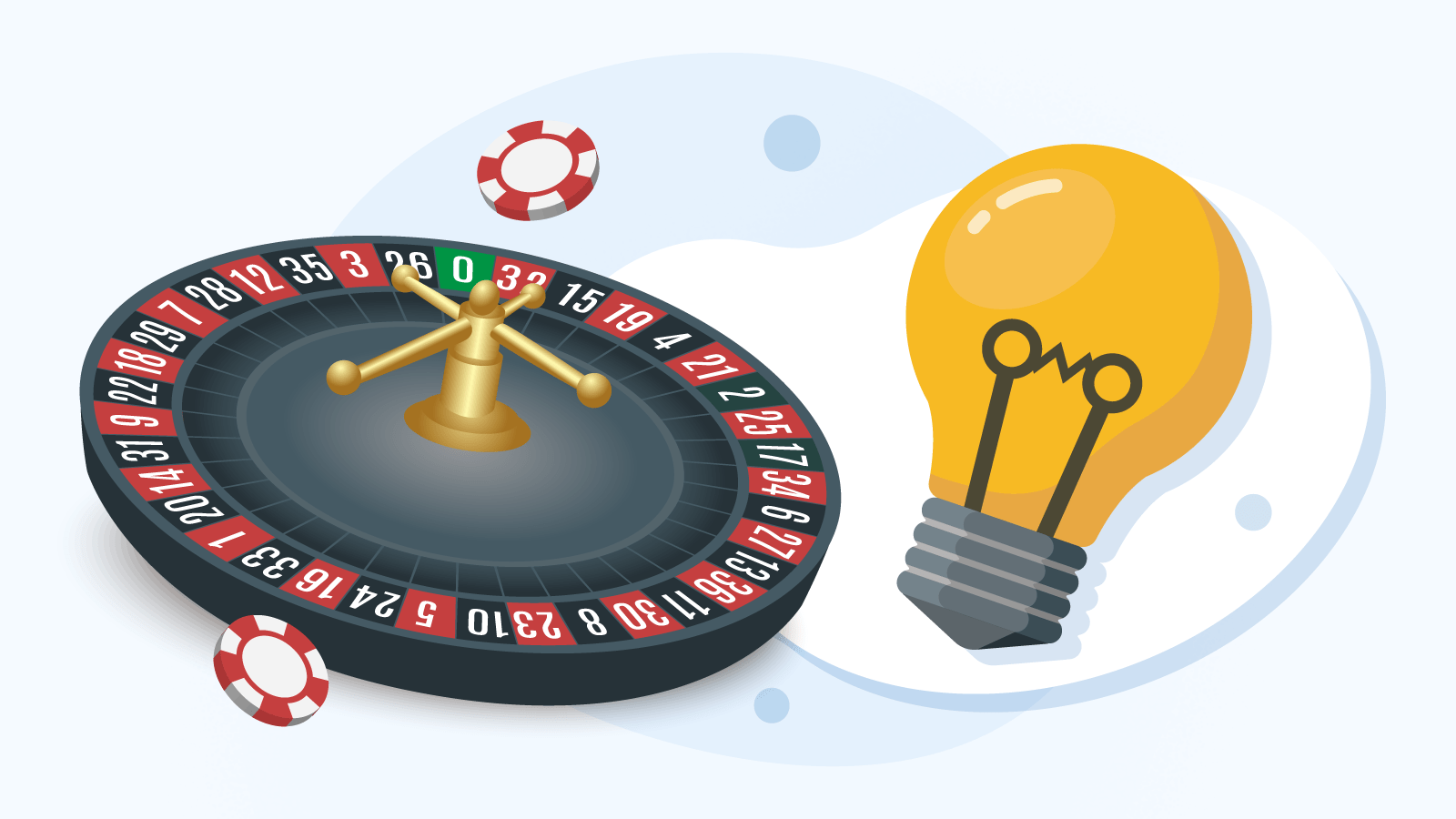 How to play roulette