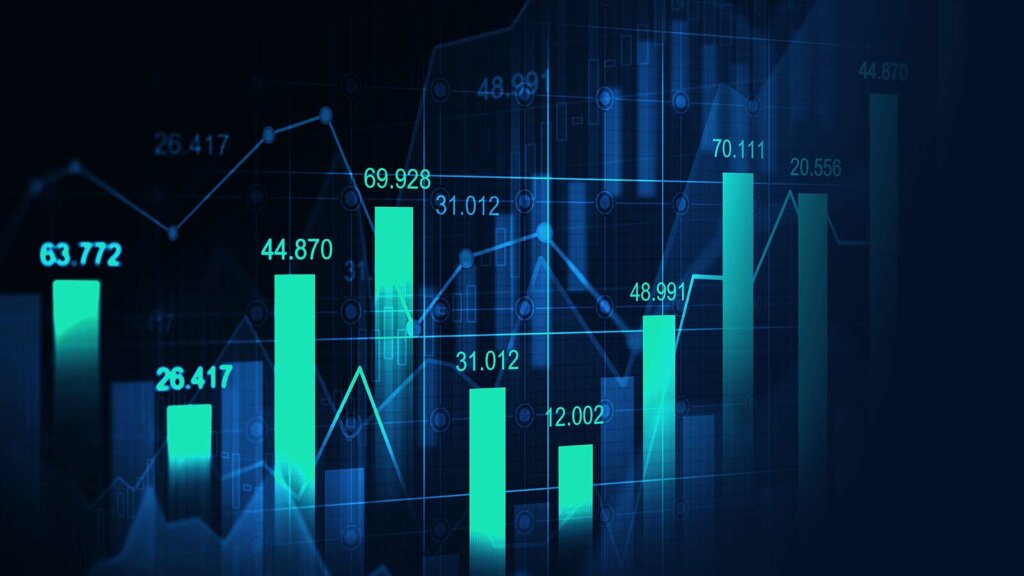 The gambling industry is vast and continuously evolving. Among the new casinos launched every day, some well-established ones have a long history in the United Kingdom market and are very popular among players.

Some companies operate online gambling sites only, while some also own land-based casinos and resorts. The best ones are also publicly listed on the London Stock Exchange as well as other markets, and we are about to talk about all of them below. Find out everything you need to know about UK’s best casino companies and see which one is better to invest in!

888 Casino is among the oldest online casinos, and many British players have tried it at least once. It is formerly known as Casino-on-Net, and it was established in 1997 by Avi and Aaron Shaked in partnership with Ron and Shay Ben-Yitzhaq while attending a conference in Monte Carlo.

The parent company is 888 Holdings PLC, and the brands it owns are:

It has over 1300 employees, and the headquarters is in Gibraltar. The company was listed on the London Stock Exchange in 2005, and in 2017, its shares fell by 8% after revealing that it was under investigation by the United Kingdom Gambling Commission for allowing over 7,000 customers to access their betting accounts for 13 months still after they have chosen to ban themselves. This resulted in a fine of £7.8 million in August 2017.

The company has recovered after this and, at the time this article was written, an 888 stock was trading at £411.00.

Genting is a company based in Malaysia, but it offers online casino services to many countries worldwide, including the United Kingdom. Their services became available to British players in 2006 in the form of Genting Casino gambling site and 6 physical gaming halls in London from a total of 33 casinos across the United Kingdom.

Its headquarters is in Kuala Lumpur, Malaysia, and it was founded in 1965. The Group comprises the parent company, Genting Berhad, and its subsidiaries:

Betsson is a Swedish gambling company that operates in many European countries, including the United Kingdom, offering over 20 online gambling brands. These include the following:

The company began its incursion into the gambling world in 1963 when it provided slot machines to restaurants in Sweden and has seen rapid growth since then. Nowadays, it holds gaming licenses in 18 jurisdictions and offers a wide range of players with products such as casino games, Poker, Scratch Cards, Bingo, and even sports betting.

Betsson employs over 1900 people in their 11 locations, including Malta, Stockholm, Sao Paulo, and Budapest. You can trade their stocks on Nasdaq Stockholm.

Flutter Entertainment plc, an Irish gambling company, was established in 2016 as a result of the merger of Betfair and Paddy Power, followed by the acquisition of The Stars Group. Among its brands, you will be able to find famous names such as:

The company has over 14,000 employees working in 20 offices around the world and owns over 600 retail sites. It provides gambling, sports betting, and entertainment services to over 14 million customers worldwide. Flutter Entertainment’s headquarters is in Dublin, Ireland, and is listed on the London Stock Exchange.

The Rank Group is a UK-based gambling company founded in 1937. Until 2006, it operated in the cinema and motion picture industry, but now is a significant player on the gambling scene.

In 1970, it established the Grosvenor Casinos, a chain of now 56 gaming halls located in important cities and towns across all the United Kingdom, to which they added the Grosvenor online casino. Even more, the company also owns two sister casinos in Belgium. In addition, the Group also owns Mecca Bingo, a company that runs social and bingo clubs across the UK. While being the most active on the British market, alongside their presence on the Belgium gambling scene, the company owns Enracha, an interactive Spanish gaming site, and 10 bingo clubs under the brand Rank España.

Rank is listed on the London Stock Exchange since October 7, 1996.

Gamesys is an online gaming company founded in 2001 by Noel Hayden, Andrew Dixon, and Robin Tombs in association with a team of software developers. The company has evolved quickly, and it earned the title of the fastest-growing private technology company in the Sunday Times 2006 Tech Track 100 table.

In 2020, the company was named the EGR operator of the year, and it owns and operates the following brands, among others:

Gamesys does not only operate in the United Kingdom but also many other countries around the globe. The highest growth region is Asia, but it also is very popular in Spain, North America, and Canada. In the UK, Jackpotjoy is the number one Bingo brand with a 19% segment share. In addition, the Virgin brand is ranked in the top 3 UK casino brands, with a segment share of 10%.

The Gamesys Group shares are on the London Stock Exchange Main Market’s premium listing segment, and the exchangeable shares on the Toronto Stock Exchange.

Entain plc was founded in 2004 in Luxembourg, and its name was then Gaming VC Holdings. In 2010, its name changed to GVC Holdings. In 2012, it partnered with William Hill and bought Sportingbet, while in 2016, it won a bidding battle against 888 Holdings and acquired Bwin.Party Digital Entertainment. The company then became the owner of Ladbrokes Coral in 2017, and in 2020 changed its name again to Entain plc.

The company owns famous casino and sports betting brands such as:

The headquarters is in the Isle of Man, and it employs over 2,800 in locations around the world. Players from over 18 countries are able to enjoy their products and services.

Entain is listed on the London Stock Exchange and is on the FTSE 100 Index.

These are the major players in the UK gambling world, even if some are not UK-based. They are popular among British players, and if you are a fan of any, you can trade their stocks on either the London Stock Market or others. Use this information if you consider investing in stocks or simply want to know more about the company that owns your favourite online casino! 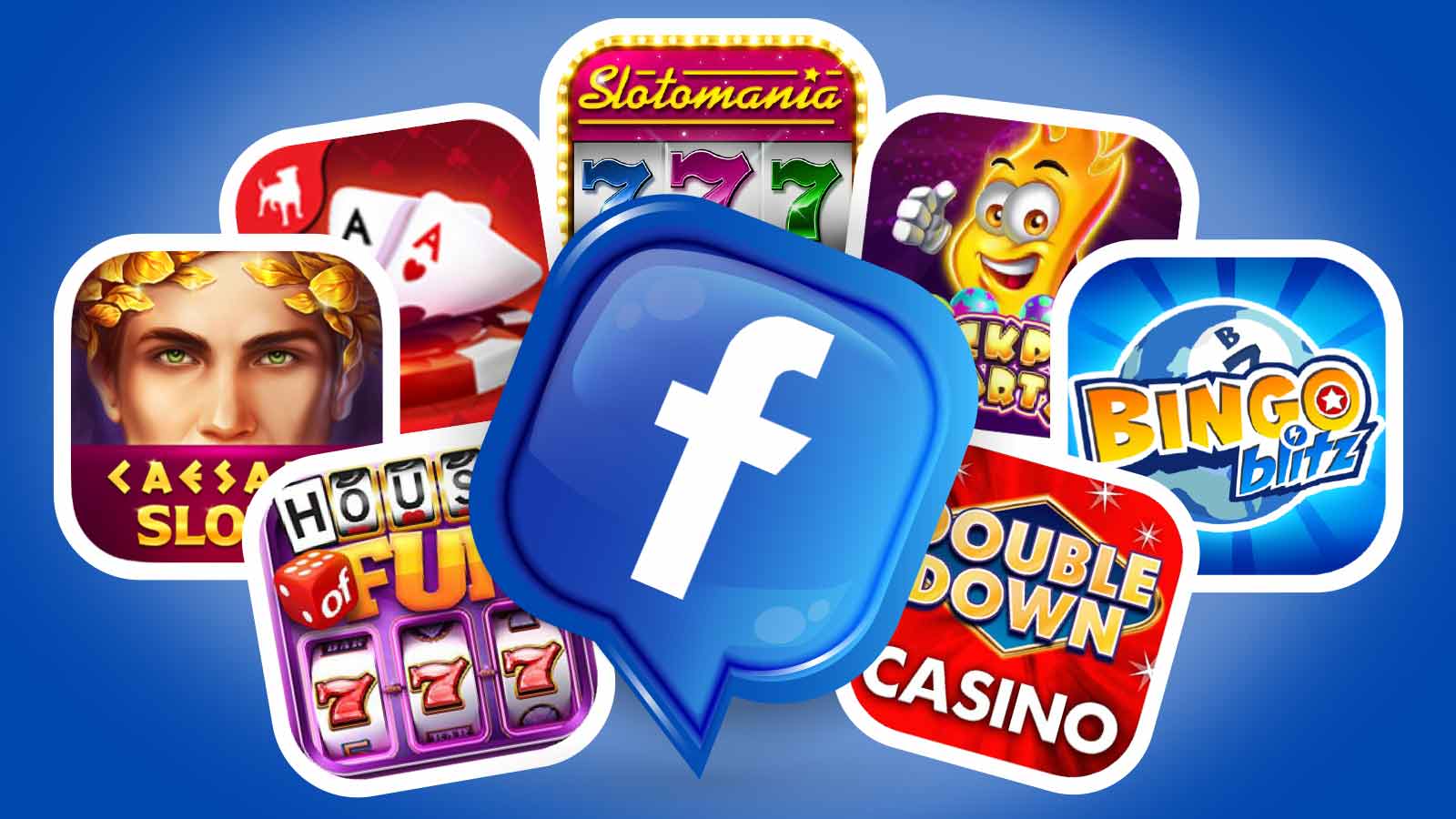 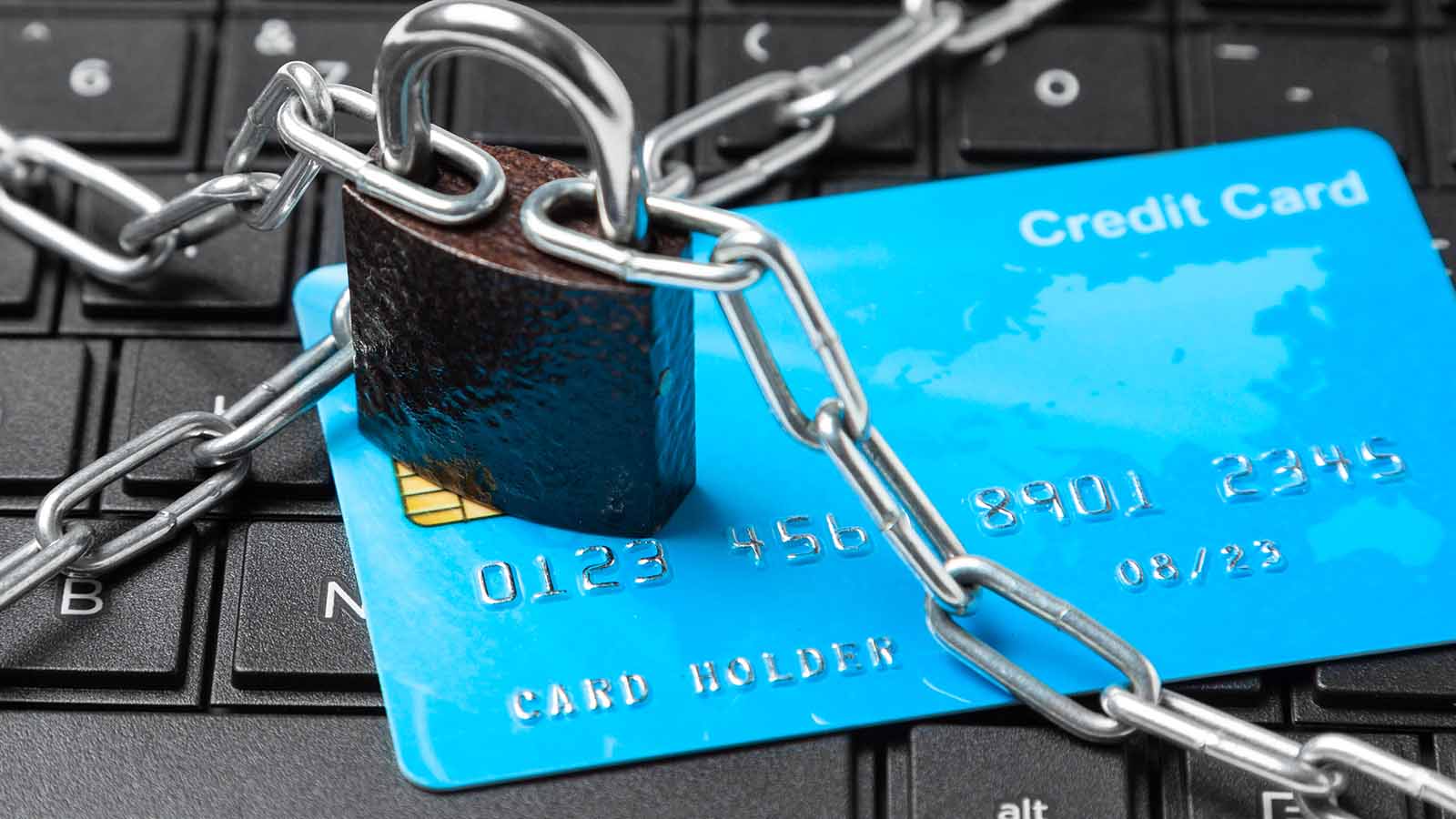